Shepherd & Neame commissioned us to produce an event highlights video to showcase their Spitfire beer brand as the sponsors of the Kent Country Cricket Team, the Kent Spitfires.
7
CLIENT
Shepherd & Neame 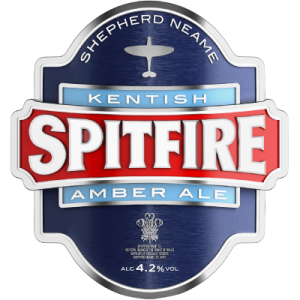 Shepherd & Neame commissioned us to produce an event highlights video to showcase their Spitfire beer brand as the sponsors of the Kent Country Cricket Team. The Kent Spitfires!

Our brief was to attend the Vitality T20 blast match and capture highlights of the game and people enjoying the Spitfire beers on offer. Their new marketing campaign is to target a younger audience of between 25 and 45, we were tasked with capturing shots of both men and women enjoying the beer. As this is to promote alcohol we were not able to show any children, which was easier said than done given the number of young people interested in cricket these days!

We wanted to create the film to give the impression of being there, so we spent a lot of time on the sound design to bring this film to life. A particular challenge was making sure we captured a wicked taken by the Kent side. Specifically, we were looking for someone to be bowled out or stumped. we had a lot of shots to capture but needed to be in position on the boundary line to capture a wicked. Shooting on a long telephoto lens with super slow motion we eventually captured what we needed. Whilst one of our camera operators was focused on the wicket the other was poised to capture audience reaction, something that highlights the importance of having 2 cameras rolling as a minimum.